PXB WORLD SPIRITS held at The Ryogoku Kokugikan in Japan on December 14, 2021, was his first domestic match in 2years.
Naoya Inoue, the WBA and IBF world bantamweight unification champion, AKA “The Monster" and "The Greatest Masterpiece in Japanese Boxing History“, defeated IBF fifth-ranked Alain Dipaen by 8R TKO, and succeeded to defend the WBA title for the sixth time, and the IBF title for the fourth time, and broke his record for consecutive wins in world title matches with “17”.
The entire match can be seen in this clip.
The concept of the clip is “Japanese style seen from overseas”. The historical moment when Naoya Inoue, who continues to fight on the world stage, showed his bravery and overwhelming strength to domestic fans in the match held in Japan for the first time in two years, can be seen in this NFT.
Click here for sales summary and auction site.

He started boxing in first grade, and won titles of the Inter-High School Championships, the National Sports Festival, and the National High School Invitational Tournament in 10th grade.
He continued to win and became the first boxer in history to win seven titles, in his high school days.
After turning pro, he won the Japanese title in his fourth fight.
Since then, he has expanded into the world, and on his eighth fight in 2017, he became the fastest boxer in the world to win two weight classes.
In May 2018, he became the fastest boxer in Japan to win three weight classes.
On May 18, 2019, in Glasgow, England, he won the WBSS semifinal by TKO, in just 259-seconds.
With a 12R 3-0 decision,he became the first WBSS Bantamweight Champion, in the WBSS Bantamweight Final at Saitama Super Arena on November 7, 2019.
He successfully defended his WBA title for the sixth time and his IBF title for the fourth time at the PXB WORLD SPIRITS in December 2021. Japanese fans who were looking forward to his triumphant match in Japan after a two-year absence, went wild with excitement.

“I am pleased to announce that NFTs, based on my match, are available for sale.
The match on December 14, 2021 became a hot topic as it was the first pay-per-view live broadcast in Japan.
The sale of NFT is a new initiative that will draw the attention of the world for its use of the latest technologies, and I have high expectations of them.
The results of the matches are very important, but I hope fans will support these kinds of activities as a new way to enjoy boxing." 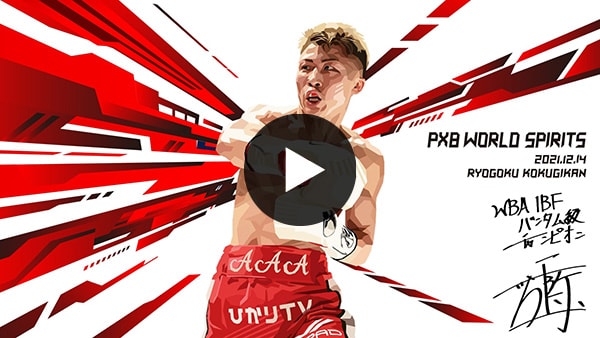 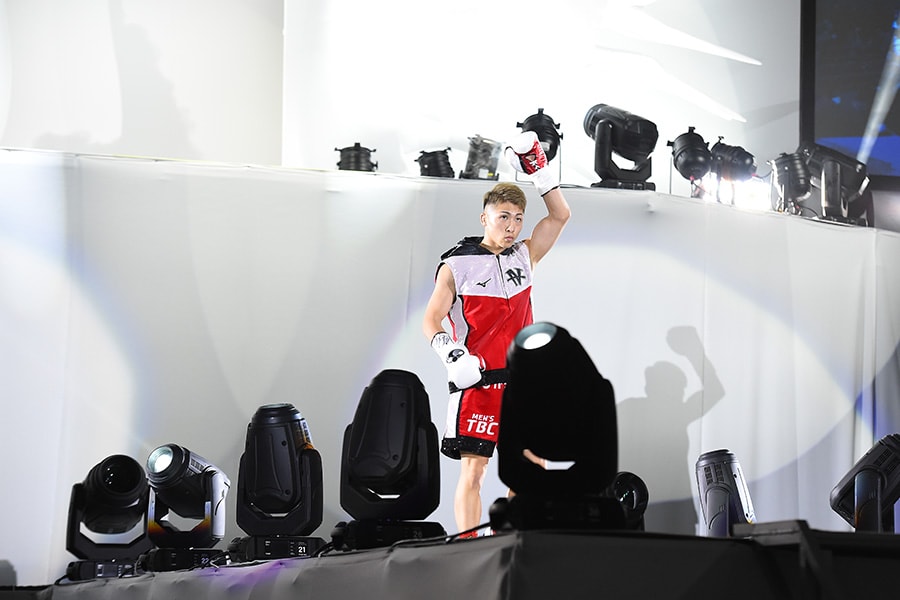 The ticket are ringside seats.

If the match is not held within one year from the last day of the auction, tickets will be replaced to boxing gloves signed by Naoya Inoue himself. 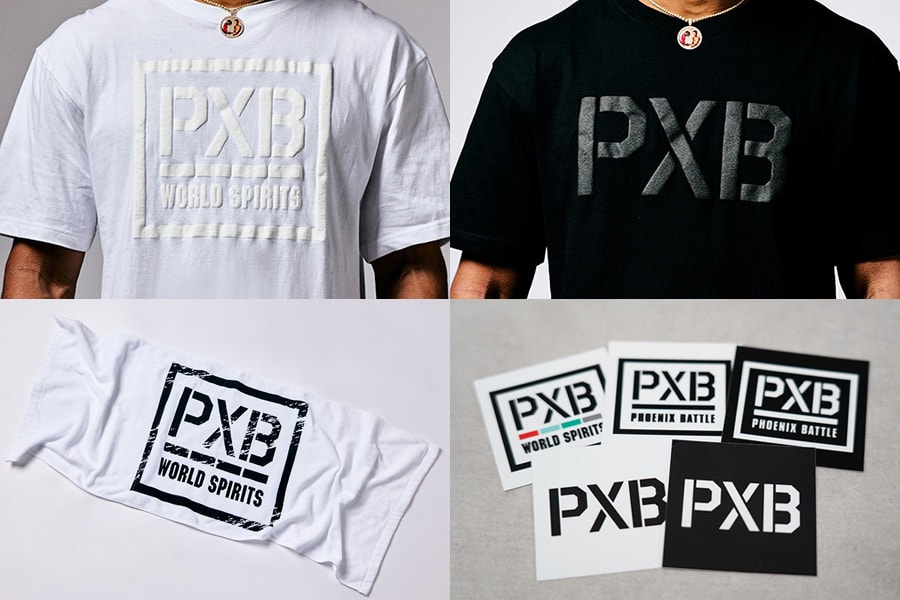 After secondary buyers, only NFT can be purchased.

For more information, please refer to the "Item Details" on the auction page.

※To participate in the auction, please log in to “Adam byGMO"